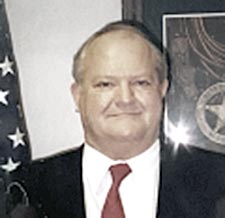 The South Carthage resident was 75. A native of the Elmwood community, Blair retired from the Tennessee Highway Patrol at the rank of lieutenant and was also a retired U.S. Federal Marshal. Blair began his career in law enforcement as an officer with the city of Carthage in 1965, becoming police chief in 1966.