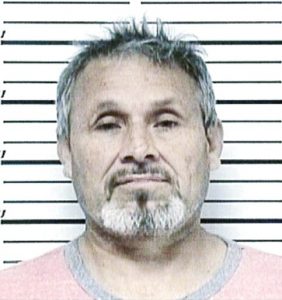 A more than three year old double murder case has been resolved. In a plea agreement, David Ortiz Bibian, 56, formerly of the Difficult area, pled guilty to two counts of facilitation of first degree murder and received a 30 year sentence, according to Fifteenth Judicial District Attorney General Jason Lawson. Bibian was one of two suspects charged in what may be the county’s only double homicide—certainly the only one to occur in modern times.

One of the county’s more shocking crimes ever, in April of 2018, two men were discovered shot to death by a sheriff’s department deputy at an unoccupied house located in the Dillehay Hollow on Dillehay Hollow Road near the Defeated community. The deputy was dispatched to the vacant house to investigate the report of a suspicious vehicle when he came upon the two victims.