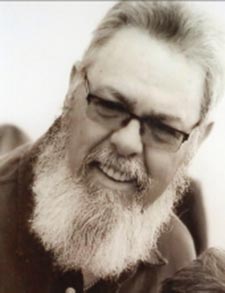 Mr. Mike Morrow, age 64, of the Brush Creek Community, died at 8:16 p.m. Thursday evening August 5, 2021 at the St. Thomas West Hospital in Nashville Monday August 2nd where he was being treated for heart complications.

Funeral services from the Carthage Chapel of Sanderson Funeral Home were Sunday afternoon August 8th at 3 p.m. before an overflow crowd with Mr. Morrow’s longtime friend, Bro. Jerry Lawson of Smithville, officiating. Burial followed in the Agee section at the Brush Creek Cemetery.

Mr. Morrow was preceded in death by a sister, Donna Kaye Morrow Pendergrass who died in Chattanooga on February 7, 2003 at the age of 48 and by a brother, Steve Thomas Morrow.

Mr. Morrow was a 1977 graduate of Gallatin High School.

In Lebanon on January 2, 1982, he was united in marriage to Brush Creek Community native, the former Paula Kay Barrett.

Mr. Morrow was baptized and saved in 1975 and at the time of his death was a member of the Malones Chapel Missionary Baptist Church on Walker Creek near Alexandria.

Mr. Morrow was retired as a warehouseman for the former Orchid International in Mount Juliet.

He was an avid motorcyclist and he and his wife, son and daughter-in-law, sister and brother-in-law, very much enjoyed traveling the countryside on their cycles.