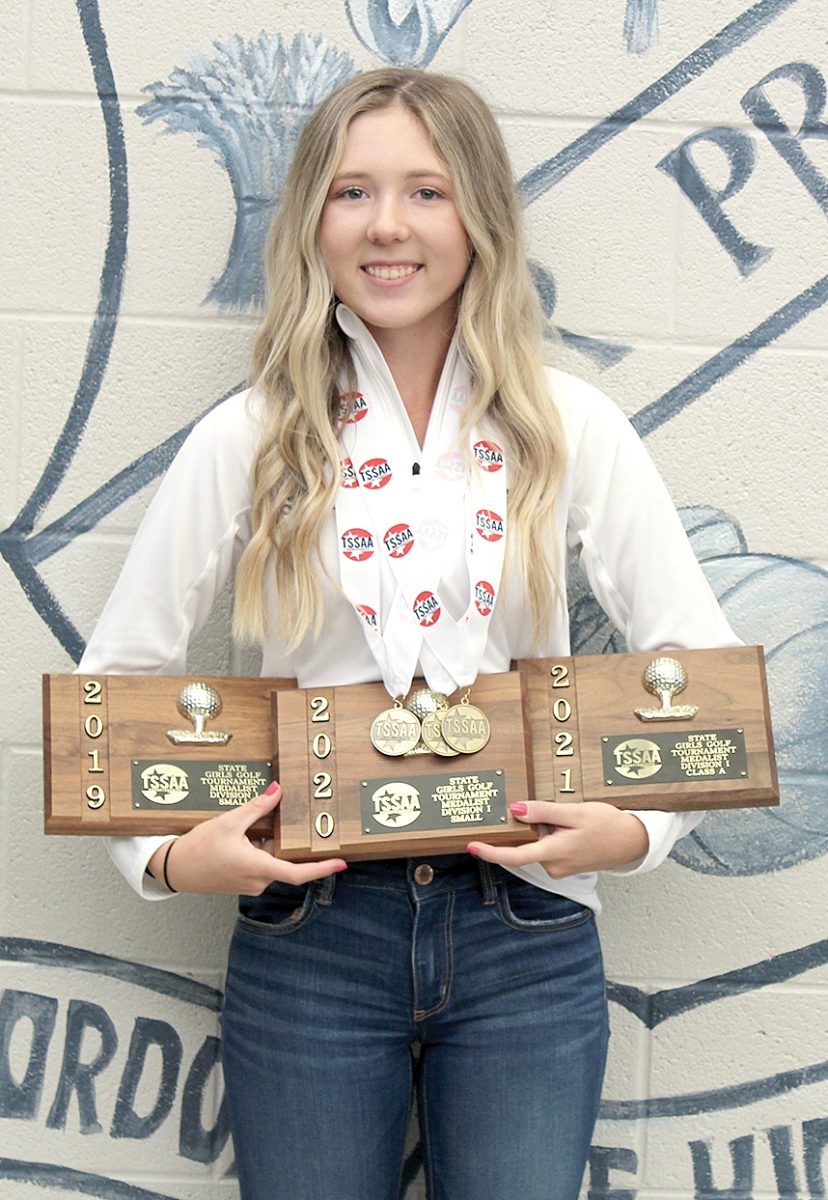 The defending 2019 and 2020 Small Class Girls Individual champion ended the competition with a two day total of 132 while Campbell, who helped lead Summertown to their fourth straight team title, ended the tournament with a total of 133. The 132 shot on the course by Linder was the lowest of all the 2021 Girls State Championship events — Division I or Division II.

Linder, a junior at GHS and verbal commitment to Ole Miss, had a strong first day of competition as she ended the first round shooting seven under with a 63 as she had seven Birdies (one under par) on day one last Thursday. Campbell ended her first round with an even par score of 70.