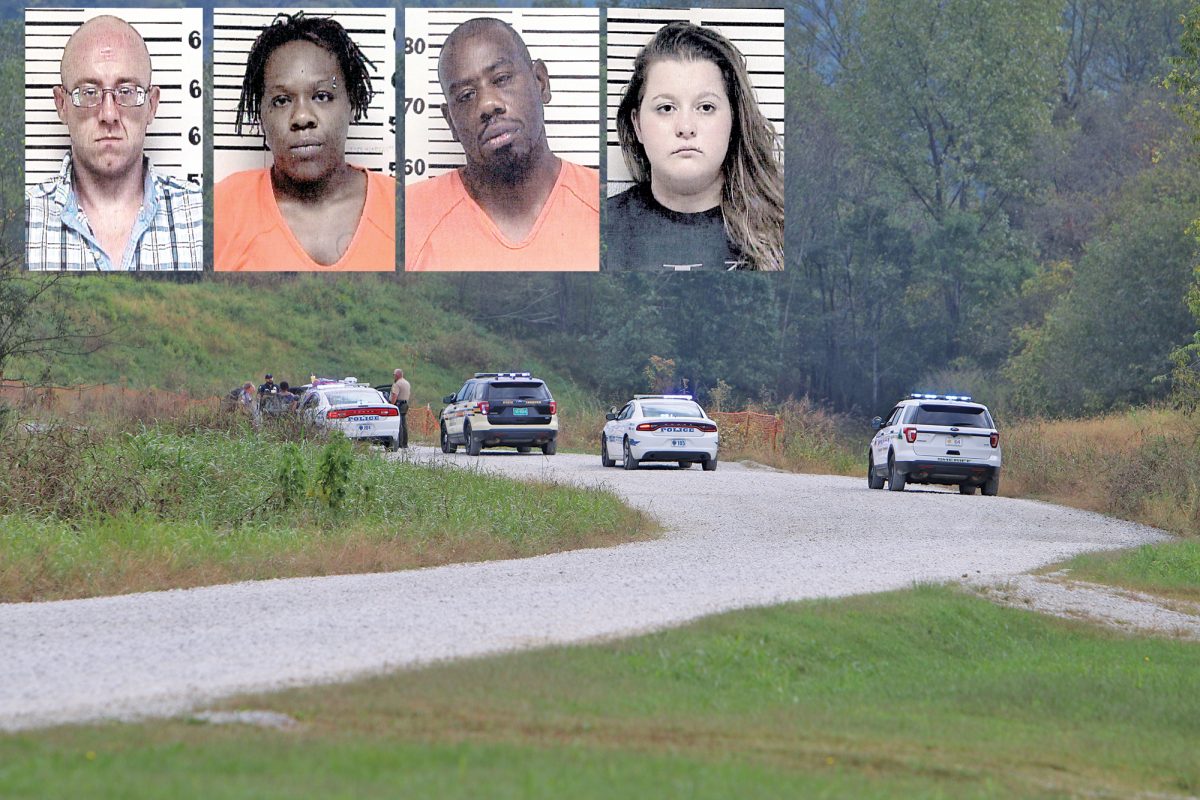 A man fleeing from police likely didn’t read the street sign as he turned onto Landfill Road in an attempt to evade law enforcement authorities. The road, located on the Carthage/Highway 25 Bypass, dead ends in the county’s landfill. After ditching the vehicle in the landfill and fleeing on foot into a wooded area, the suspect was apprehended minutes later by a Tennessee Highway Patrol officer.

Three people inside the vehicle surrendered to police when the vehicle stopped. The driver of the vehicle and three passengers each face charges. The incident began around 11 a.m., Wednesday (October 13) when Carthage Officer Hugo Teasley was patrolling in the area of the Walmart intersection.