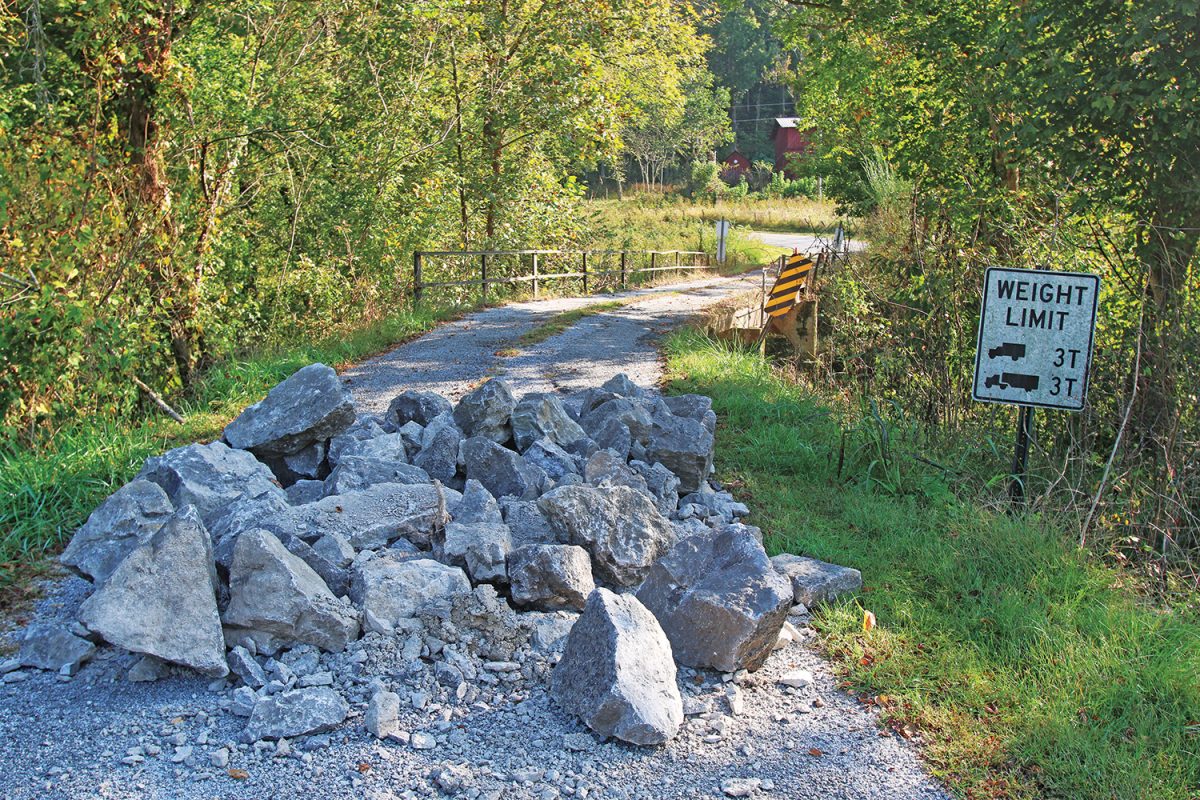 The Tennessee Department of Transportation has closed a bridge in the Enigma community because of safety issues. Located on Webster Road, the bridge crosses Little Indian Creek, connecting the Enigma community in Smith County to the Ensor Hollow community in Putnam County. Because of the closing, through traffic on Webster Road is shutdown. Though the bridge is one lane, the structure was significant enough to be included in the state transportation department’s Improve Act which was passed by state legislators in 2017. The structure is one of several bridges located on county, state and federal roadways located in Smith County listed for replacement through the Improve Act.