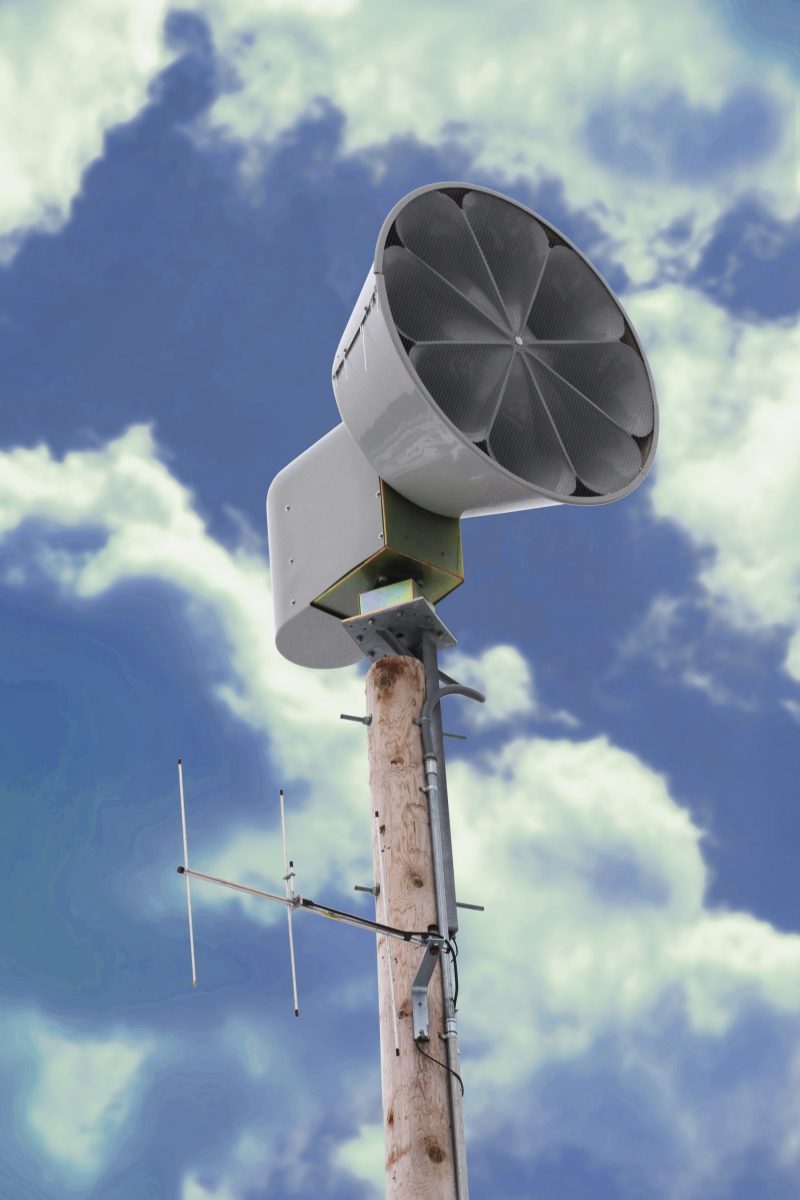 Gordonsville city officials are eying installation of a tornado warning system for the city. With storms seemingly becoming more frequent and severe, its an issue many cities and small towns have been exploring lately.

City officials in Gordonsville have been studying the feasibility of such a system for about a year now, says Mayor John Potts. The Gordonsville mayor says it’s something residents have requested and council members are supporting.

A public notice soliciting bids from companies for installation of a tornado warning system appeared in last week’s edition of the Courier. Meanwhile, Mayor Potts has been meeting with company individuals familiar with tornado warning systems in attempt to learn more about what would be most suitable for the town.

For instance, the mayor says the town may need one or two sirens. Mayor Potts says he hopes to have a proposal for the council to study in time for its January meeting.