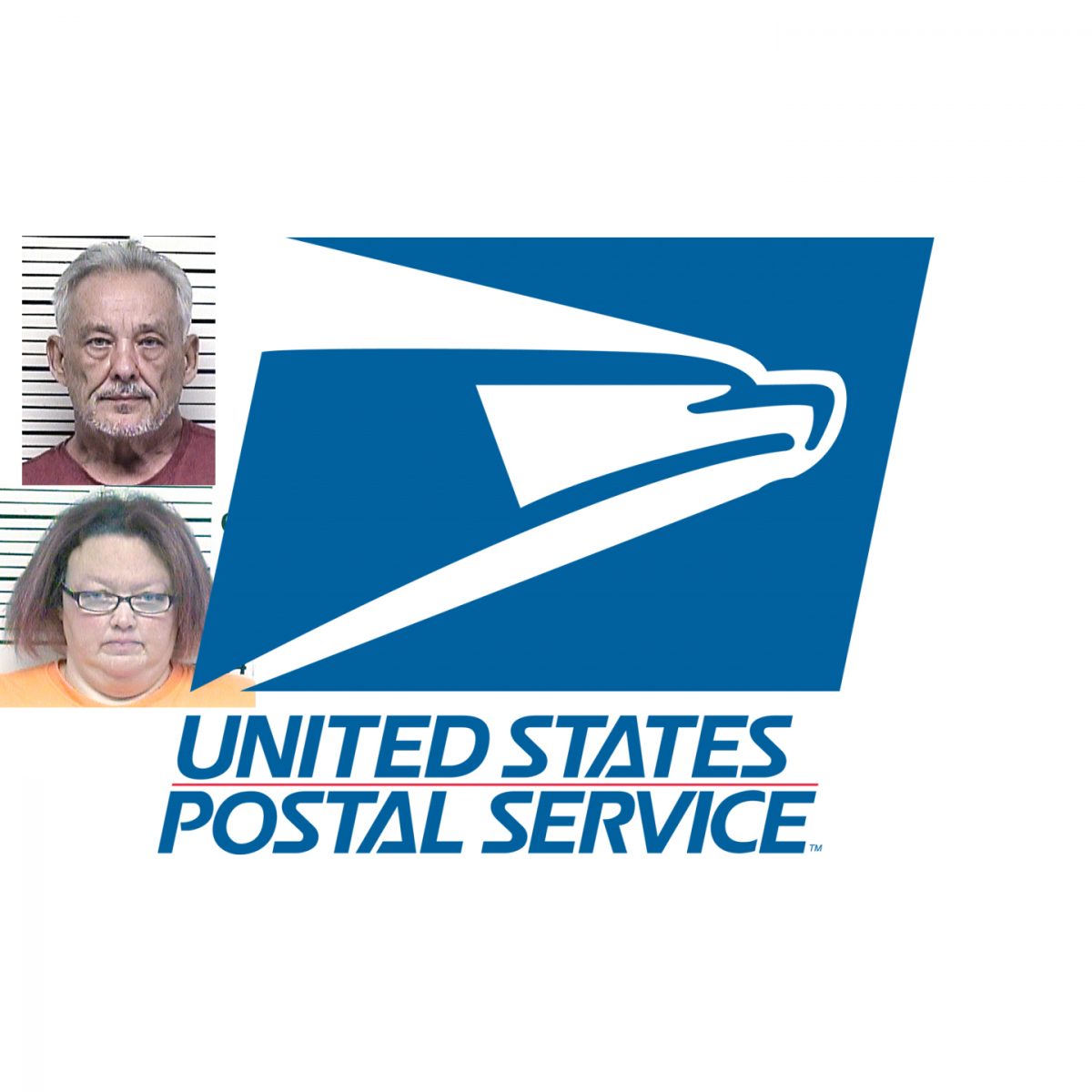 As a result of the investigation, Scott A. Yancy, 61, Chestnut Mound, has been charged with possession of a Schedule VI drug for resale, possession of drug paraphernalia and criminal conspiracy to deliver a schedule II drug (Oxycodone). Cynthia R. Wilmoth, 48, Buffalo Valley, faces felony conspiracy charges.