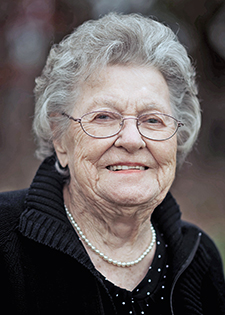 Ms. Hallie was born on August 20, 1925 in Smithville, TN to her parents, the late Herbert & Jo Anner Mullican Tramel. Also preceding her in death is her husband, Floyd Agee, brother & sister, W.J. Tramel & Beulah Joins. She was a retired shirt factory worker & was a member of Elizabeth Chapel Baptist Church.

Love – Cantrell Funeral Home in charge of the arrangements

This notice provided as a courtesy to the Agee Family.