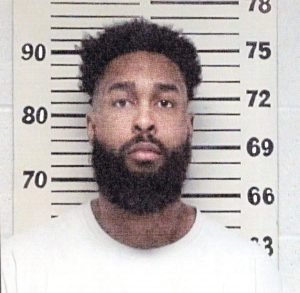 COACH/P.E. TEACHER CHARGED WITH 15 COUNTS OF EXPLOITATION OF MINOR

The investigation, labeled as ongoing, is being headed by the sheriff’s department’s detective’s division and began when the department “was informed of a complaint from a student who had received an inappropriate picture from a teacher”, according to an arrest warrant filed by Dt. Sgt. Dusty Hailey.

During the investigation, which began on March 4, two female juveniles were determined to be victims, according to the arrest warrant.