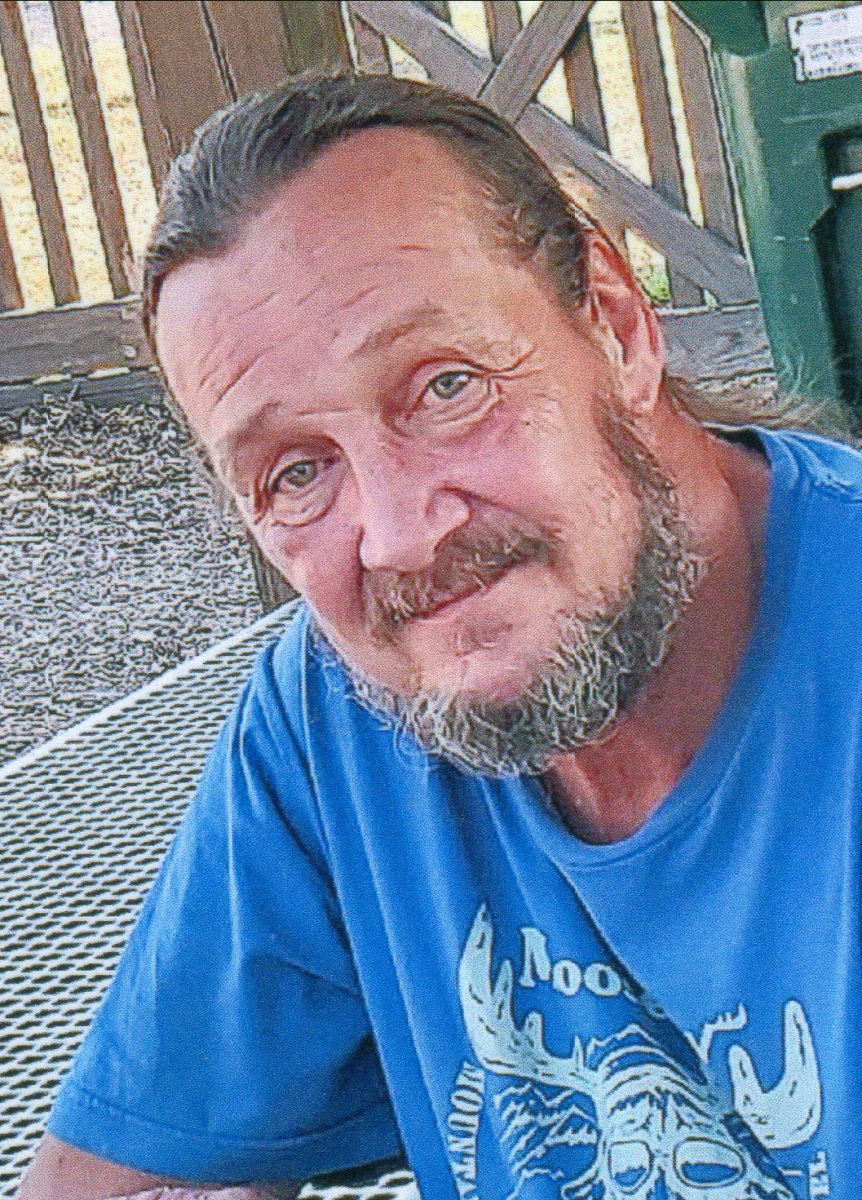 Mr. Sutton was at the Carthage Chapel of Sanderson Funeral Home where his services were conducted Friday afternoon, April 1st, at 3 p.m. with Bro. Scott Nesbitt officiating. Private family burial will be in the Thompson-McMillan Cemetery in the Austin Hollow in the Pleasant Shade community.

At the Smith County Courthouse, on September 13, 2010, he was united in marriage by Clerk Cliffa Norris to Pleasant Shade community native, the former Betty Faye Thompson.

Mr. Sutton was a concrete mason and enjoyed working as a mechanic on automobiles and trucks.

His favorite pastime was fishing the waters of the Defeated Creek community.