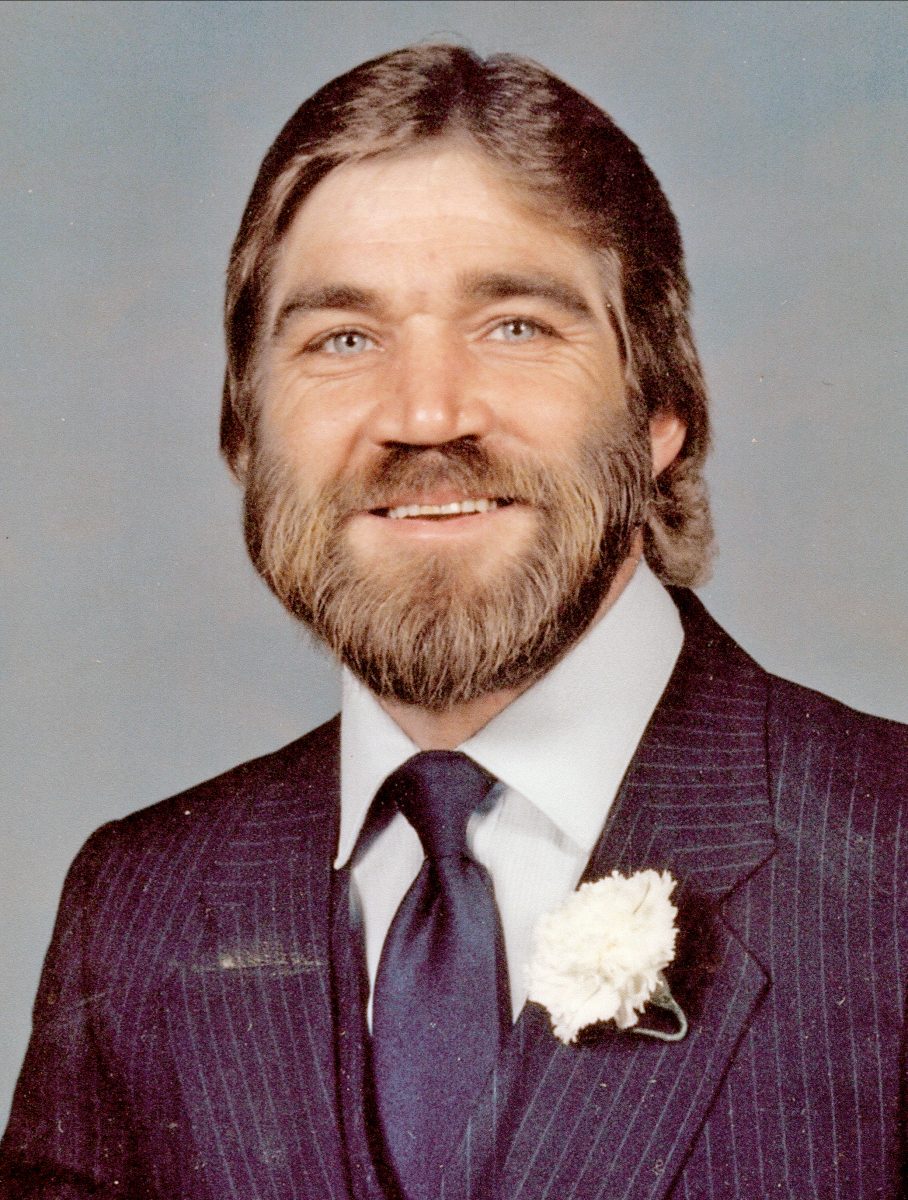 Longtime roofing contractor Mr. James Woodard, age 69, died peacefully at his Pea Ridge Road home at 2 p.m. Saturday afternoon, April 9, 2022, surrounded by his family. He was first diagnosed with cancer in 2011 and had gallantly fought the illness since then. He was pronounced deceased at 2:30 p.m. by Avalon Hospice of Cookeville who had been lovingly assisting the Woodard family with his care in his final days.

His cousin, Bro. Jackie Dillehay, officiated at the 1 p.m. Tuesday afternoon, April 12th, funeral services from the Carthage Chapel of Sanderson Funeral Home. Burial followed in the Overstreet Cemetery in the Conditt Hollow in the Elmwood community, which is in sight of Mr. Woodard’s childhood home.

At the North Carthage Baptist Church, he was united in marriage to Livingston native, the former Teresa Ann Hall, and the ceremony was performed on November 21, 1987.

Mr. Woodard graduated from Forks River Elementary School and was a non-denominational Christian who enjoyed visiting many different churches.

In 1990 he established the Woodard Roofing Co. which is now owned and operated by his son, Derek.