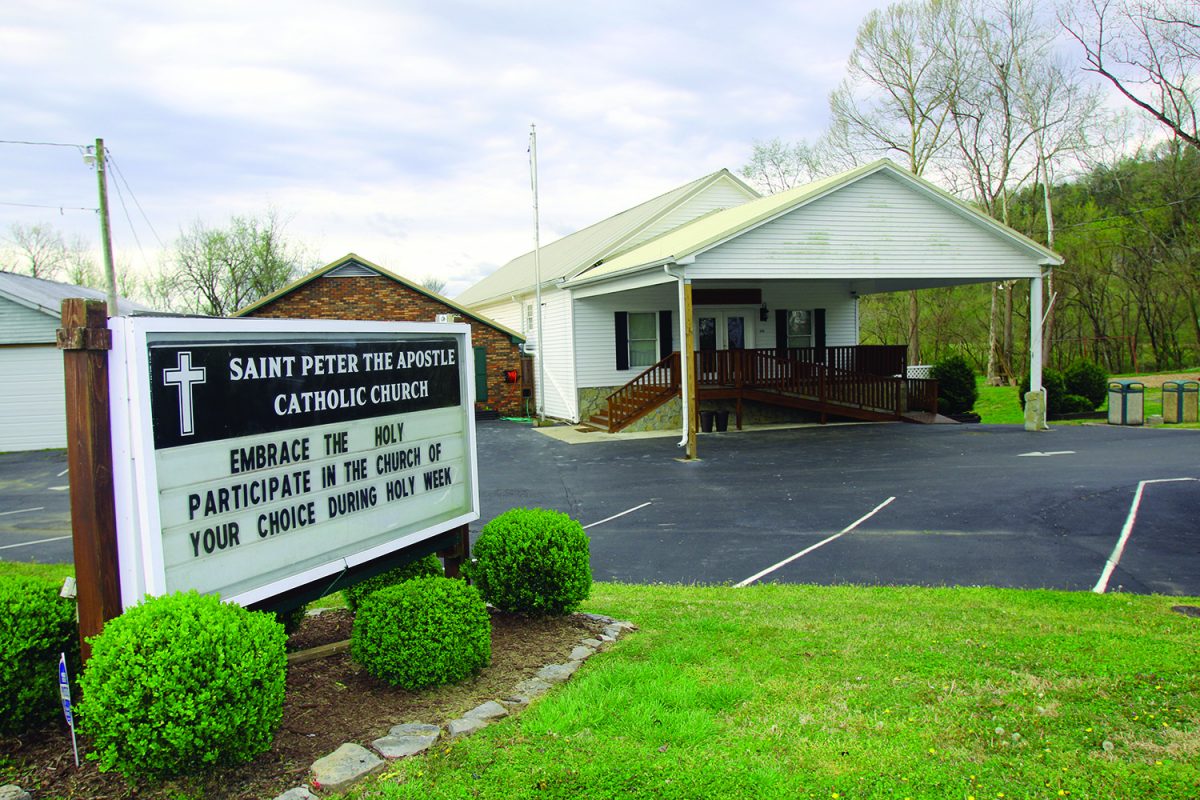 In the midst of January 2021’s winter chill, a stranger from up North arrived at a specified address in South Carthage.

Neighbors had never seen the gentleman prior to his arrival and, at the time, he knew no Smith County resident.

When the stranger opened the door to the house he would be calling home in South Carthage’s Rollings Hills Subdivision, it was empty with the exception of an electric stove and a refrigerator.

Besides the vehicle which had brought him to his destination, the stranger’s possessions were little more than the clothes he was wearing.

Despite being in a country plagued by a modern day pandemic, the stranger had a mission to fulfill.

The gentleman could have easily been overwhelmed by the circumstances he confronted on that day, absent of an extreme faith of the existence of a greater power.

Months have passed since the stranger arrived in the county and now his mission is becoming somewhat more clear to our community.

The one time stranger is Father Don Tranel, who now heads the county’s first Catholic church.

Since its founding in the seventeen hundreds, there is no record of an established Catholic church in Smith County.

While it often goes unrealized by most, with each passing day, people are witness to history.

This past Saturday night, April 9, a congregation of followers of the Catholic faith came together for the initial vigil mass in the county’s first Catholic church.

Several Smith Countians of Catholic faith participated in the historical gathering, becoming witness to history in the making.

Meanwhile, those passing along Upper Ferry Road in Carthage outside the walls of the newly established church are becoming more familiar with its presence, as well as learning more about the mission of the stranger who came from up North.

READ MORE IN THIS WEEK’S COURIER!!!