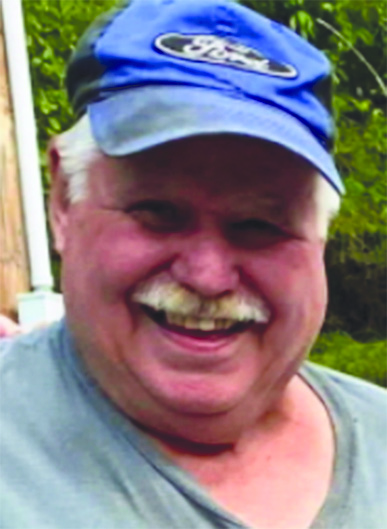 Mr. Charlie Washburn died Monday, April 18, 2022, at his Gladdice Road home in Kempville.  He was 71. He was pronounced deceased at 12:24 p.m. at the Riverview Regional Medical Center in Carthage.

Mr. Washburn was cremated at the Cumberland Family Services in Algood.

Born Charles Nicholas Washburn on March 27, 1951 in Waukegan in Lake County, Illinois, he was one of five children of the late Charles Washburn and “Grannie” Peruski Washburn.

He was preceded in death by a sister, Susie Washburn White.

Mr. Washburn was a 1966 graduate of Waukegan High School.

He was a skilled rock and brick mason and had constructed many fireplaces and outdoor ovens in the area.