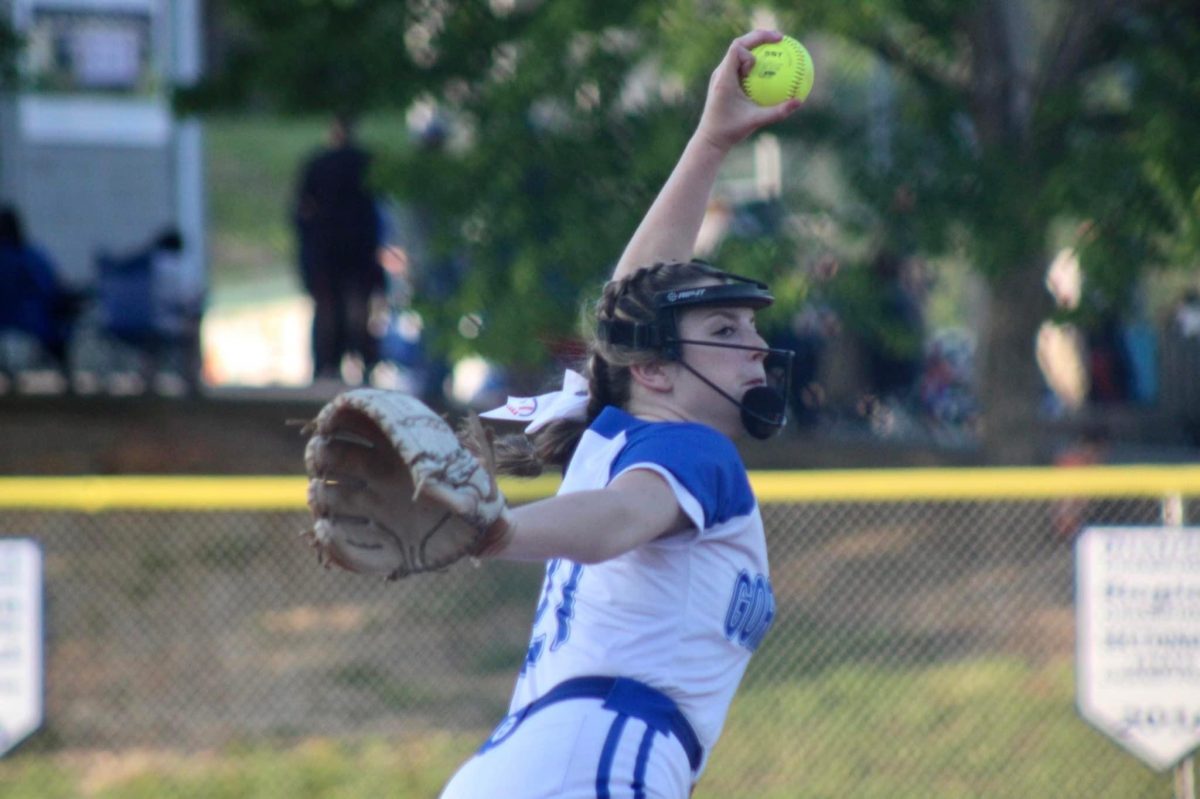 Plumlee put together a phenomenal freshman campaign in her second season as the Tigerettes’ ace in the pitcher’s circle as she struck out 342 batters in 140 innings pitched. Plumlee had an ERA of 1.65 this spring. The 342 strikeouts was the second best total in the state as the left-handed pitcher helped lead Gordonsville to a Class A State Tournament Final Four appearance.

At the State Tournament, Plumlee tied a single game strikeout record with 20 strikeouts against Dresden.

Plumlee was also a force at the plate .426 batting average and 40 hits. The freshman hit five home runs for the Tigerettes and was responsible for 45 RBIs.

The breakout season for the freshman also earned the attention of the Middle Tennessee High School Sports Awards as she was a finalist for Softball Player of the Year. Plumlee was also named to the TSCA All-State team along with Gordonsville’s Audrey McClanahan.

The TSCA will present the award to Plumlee on Thursday, June 14 at 2:00 p.m. prior to the Middle Tennessee and West Tennessee All-Stars game at Vol State Community College in Gallatin.

Gordonsville High Tigerettes senior McClanahan was also chosen as a Middle Tennessee All-Star and could potentially be chosen to represent Tennessee in the Tennessee vs Kentucky All-Star game on Tuesday, June 28 — which will also be played at Vol State.

Grab next week’s Carthage Courier for more articles including quotes from Plumlee.