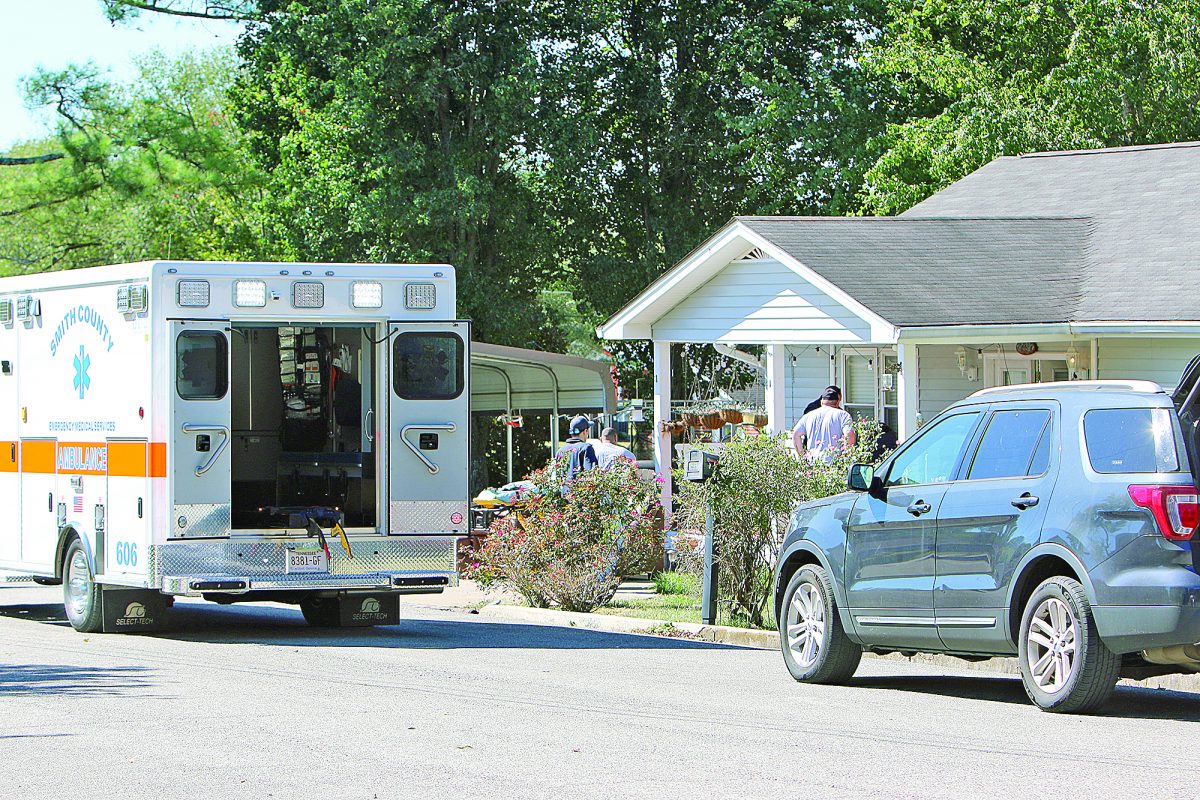 An altercation at a Carthage residence erupted into gunfire Thursday morning.

One person was grazed in the ear by a bullet and another faces aggravated assault (domestic).

The incident is the result of an ongoing dispute between the two parties, police say.

When the investigation was completed, Sharon Camp, 60, Carthage, was charged by the TBI with aggravated assault (domestic).

An investigation into the shooting incident began when a female caller contacted 911 saying she had been shot in the head area at a house located at 722 East Jefferson Avenue.

Law enforcement officers and medical personnel arrived on the scene to find a female with what was described as a “graze wound to the left ear”, according to an affidavit of complaint filed by Tennessee Bureau of Investigation (TBI) Special Agent  Jeremy Baker.