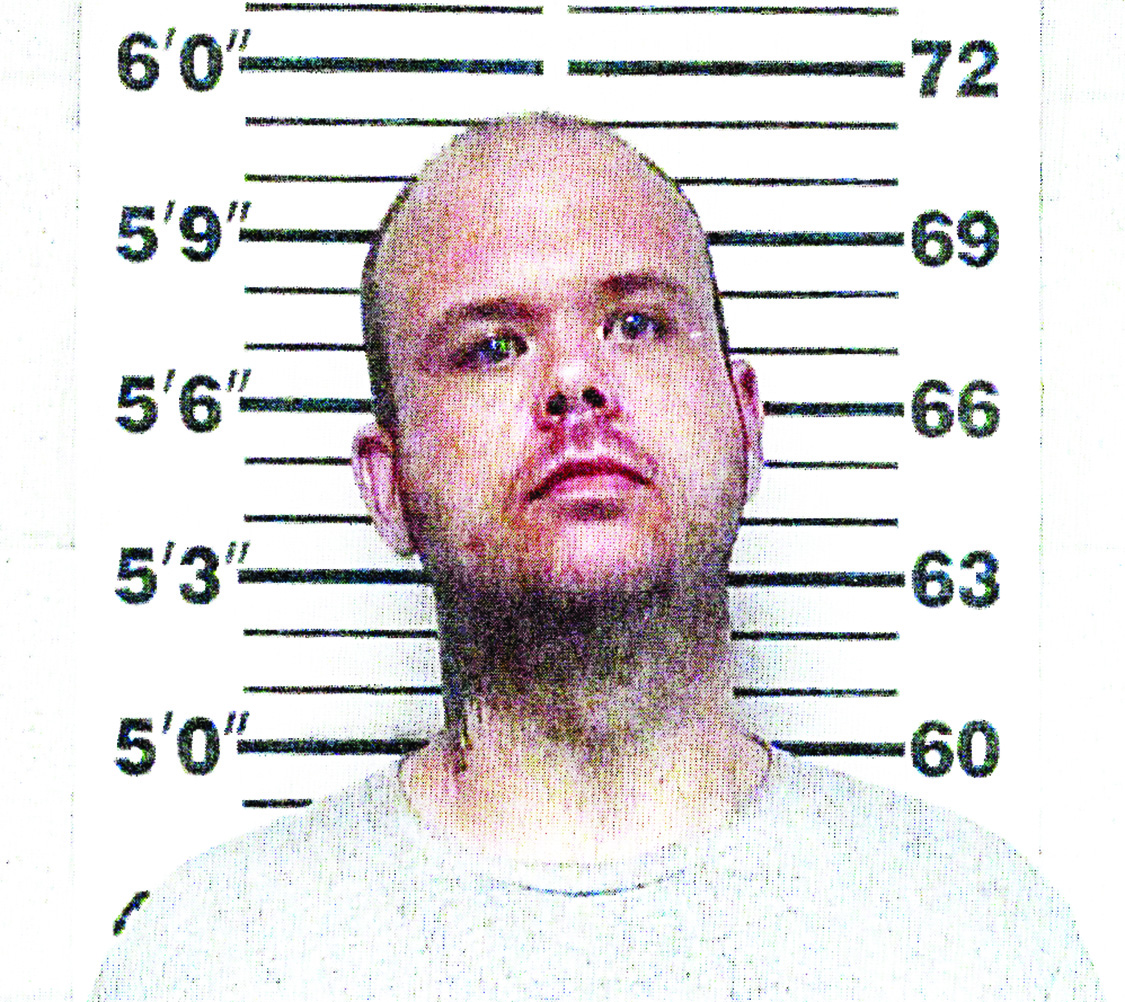 A man has pled guilty to second degree murder for his involvement in an April 2019 homicide which occurred in South Carthage.

James Matthew Murray, who was 35 at the time of the murder and a resident of Buffalo Valley, entered a plea of guilty to second degree murder in connection with his involvement in the death of Jason Neusse, 43, who lived in an area of a former tobacco warehouse which had been converted into living quarters.

Murray’s plea requires him to serve 30 years at 100 percent without the possibility of parole, according to the Fifteenth Judicial District Attorney’s office.

Murray’s plea was based on his role in the commission of the aggravated burglary that resulted in Neusse’s death, prosecutors say.

Murray was one of five people indicted by a Smith County Grand Jury in connection with the burglary and Neusse’s death.

“In cases with multiple co-defendants, we evaluate the conduct of each person involved. In this case, there were five individuals with varying degrees of involvement. The plea was a reflection of the level of involvement of Mr. Murray,” said Deputy District Attorney Justin Harris.