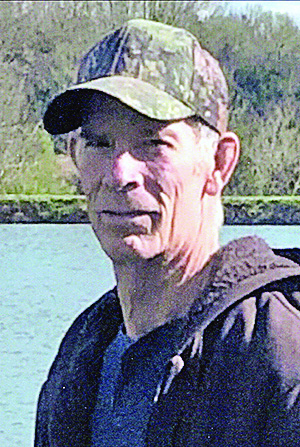 Mr. Phillip Coffee died at the age of 60, three days following his and Lora’s 40th anniversary, at 11:32 a.m. Tuesday morning, November 29, 2022, at their Ballenger Road farm home surrounded by his family. He was pronounced deceased at 12:03 p.m. by Caris Hospice of Cookeville who had been assisting the family with his care during his final days.

Mr. Coffee’s pastor, Bro. Claude Henley, officiated at the 1 p.m. Friday afternoon, December 2nd, funeral services from the Carthage Chapel of Sanderson Funeral Home. Burial was near his parents in the Garden of Inspiration at the Smith County Memorial Gardens.

Mr. Coffee was united in marriage to Carthage native, the former Lora Ann Hesson. The ceremony was performed at the Light House Church on Bradford Hill Road in South Carthage on November 26, 1982 by Bro. Richard Bane.

Mr. Coffee was a member of the Trinity Full Gospel Church in South Carthage.

He operated a lawn service and for twenty one years maintained properties for the United States Corps of Engineers.

Before ill health, he was employed at the Highway 25 Convenience Center, working for Smith County Government.