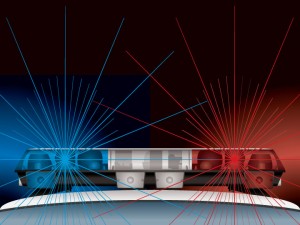 One person died from injuries sustained in a two-vehicle wreck in the Riddleton community, Sunday afternoon. The accident involved an eighteen passenger van and a pickup truck. A total of 15 people were involved in the accident. In addition to the fatality, seven people were injured in the wreck. Six individuals were not injured. Those injured in the wreck were transported to Riverview Regional Medical Center. Most of those transported suffered non-critical injuries. The victim was airlifted to a Nashville hospital from Riverview Regional Medical Center. In addition to local ambulances, one ambulance was called in from Macon County to assist in transporting the injured. The wreck occurred around 2:42 p.m. at 710 Dixon Springs Highway (Highway 25), the intersection of Highway 25 and Haley Lane. Fatally injured in the accident was Carmen A. Kelly, 58, Dickson, according to the Tennessee Highway patrol.