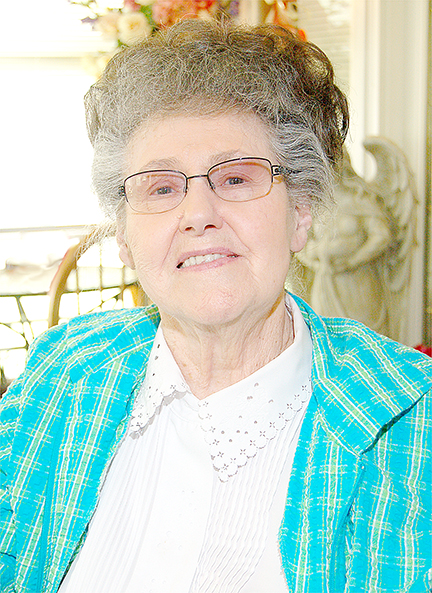 Mrs. Wilson was born June 16, 1926 in Hickman, TN, the daughter of the late, Robert Stanton & Jessie Lou Parker Preston. Mrs. Wilson and her late husband, Fred Esco Wilson, were married on May 13, 1944 & he preceded her in death on July 30, 2004. Also preceding her in death are her 2 sisters, Willie Forrest Rollins & Beatrice Rollins & her brother, Joe Preston. She was a member of Bowlings Branch Church of God of Prophecy & was retired from the Gibson Guitar Company.

Funeral services for Mrs. Wilson are scheduled to be conducted on Wednesday, October 5, 2016 at 1pm from the Gordonsville Chapel of Bass Funeral Homes. Bro. Bill Parkerson, & Bro. Jimmy Guire will officiate. Burial will follow at Gordonsville Cemetery with Bro. Bobby Peoples officiating.

Visitation with the Wilson family will be held at the Gordonsville Chapel of Bass Funeral Homes on Tuesday, October 4th from 2PM – 8PM & on Wednesday from 11AM until the service time at 1PM.