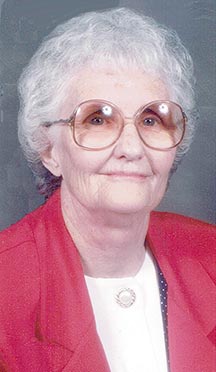 Funeral services for Mrs. White are scheduled to be conducted from the Gordonsville Chapel of Bass Funeral Homes on Monday, December 19, 2016 at 2PM with Bro. Mark Stinnett officiating. Interment will follow in the Brush Creek Cemetery.

Visitation with the White family will be held at the Gordonsville Chapel of Bass Funeral Homes on Sunday from 2PM until 8PM and on Monday after 10am until service time at 2PM.

In lieu of flowers the White Family requests donations be made to the Brush Creek Cemetery Fund.