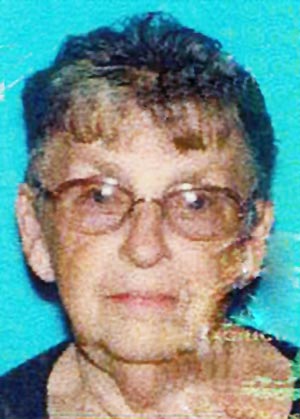 Mrs. Bush was born June 13, 1934 in Lancaster, TN, the daughter of the late Robert Aurther Maynard and Carrie Bell Parkerson. She married Donald Edward Bush in October of 1953 and he preceded her in death on May 1, 2016. Mrs. Bush graduated from GHS in 1953.

The family will hold services with a private interment at a later date.