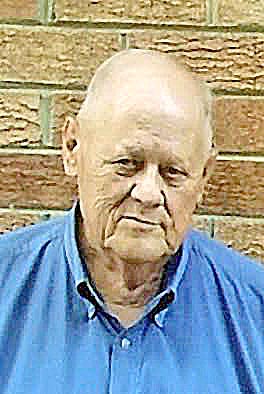 Mr. Bennett was retired from the University Medical Center in Lebanon where he was employed in the maintenance Department with twenty five years of service.

He was a 1965 graduate of Smith County High School where he majored in building trades, was in the junior play and was secretary of his agriculture class. In high school Mr. Bennett was courteous, quiet and kind and it was said of him, “Never say more than is necessary”.

Mr. Bennett enjoyed the out-of-doors and was an avid fisherman, enjoyed boating and cruising with his dog “Sammie”.

This notice provided as a courtesy to the Bennett family.