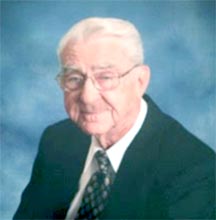 Mr. Hall was born on September 6, 1932 in Brush Creek, TN to his parents, the late Nelson Russell and Mary Jane Grandstaff Hall. He married his wife of 54 years, Ruth Delaney on July 8, 1960, and she precedes him in death. Also preceding in death is his son, Wallace Ray Hall. Mr. Hall graduated from Alexandria High School and served 21 years in the United States Navy, retiring at the rank of Senior Chief Petty Officer. Mr. Hall attended the Alexandria First Baptist Church.