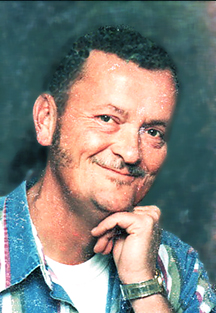 Mr. Larry Bowman, a longtime resident of South Carthage and more recently a resident of Cookeville, died at 1:21 p.m. Thursday afternoon March 30, 2017 at the Vanderbilt University Medical Center in Nashville. The 59 year old was transferred by Life Flight on Tuesday evening March 28th following a single car accident at 387 Defeated Creek Highway in which he was a rear seat passenger in an SUV driven by his sister, Vicki, who apparently suffered a medical emergency while driving. The call for assistance was received at Smith County 911 at 6:48 p.m.

Services were conducted by Eld. Charles Allen Gentry from the Carthage Chapel of Sanderson Funeral Home on Monday morning April 3rd at 11 a.m. Mr. Bowman will be cremated at Cumberland Family Services in Algood.

A brother, James Nelson “Jimmy” Bowman died as the result of a heart attack in Cookeville on January 19, 2012 at the age of 50.

He was wed to Cookeville native the former Angie McBroom at the Smith County Courthouse by then Smith County Count Clerk Jimmy Norris. The vows were recited on March 19, 2005.

Mr. Bowman was a longtime employee of D. T. McCall and Sons in Carthage.

He was a member of the 1975 class at Smith County High School.