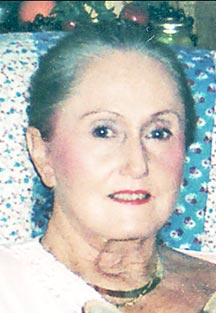 Ms. Darlene Hackett Hardison, age 85 of Lebanon died at 12:28 a.m. Wednesday morning April 26, 2017 at the Vanderbilt University Medical Center in Nashville where she was admitted Tuesday evening after suffering a fall at her daughter’s home.

Mrs. Hardison was saved at an early age at the Peyton Creek Baptist Church.

She retired in 1993 as a Laboratory Technician in the specialty field of Histology at the Vanderbilt University Medical Center.