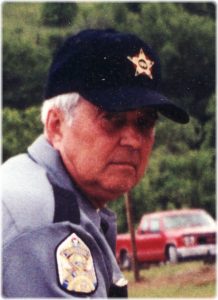 Cosby was discovered deceased from an apparent heart attack at his Ward Avenue residence.

Cosby was employed with the sheriff’s department for several years, serving in various capacities including detective.

Cosby was a retired musician having been a member of the late Tex Ritter’s band.

Cosby also performed in a duet “The Sprouts” that recorded singles for RCA, Mercury, and other labels. 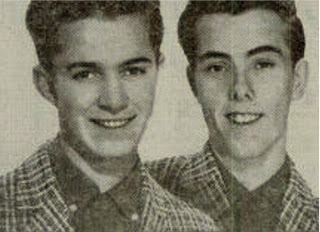 The Sprouts ( Bobby Johnson and Billy Cosby). During 1957-1961 they recorded for labels such as RCA,Mercury,K-Ark.