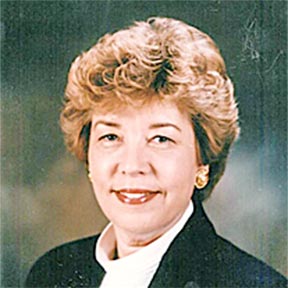 Mrs. Jane Wright of Kingsport, Tennessee died at 1 p.m. Sunday afternoon June 18, 2017 at the Wellmont Holston Valley Hospital. She was 77.

Graveside services and interment were conducted Thursday morning June 22nd at 11 a.m. E.S.T. from the Berry’s Highland Memorial Cemetery on Kingston Pike in Knoxville. The Rev. J. Thomas Phillips officiated. The Wright family had calling hours on Wednesday evening at the Hamlett-Dodson Funeral Home in Kingsport.

Born Jane Hutchison in Knoxville on April 18, 1940, she was the daughter of the late William Douglas and Martha Burgin Hutchison.

Active in community volunteerism, she served on the board of directors of Kingsport Speech and Hearing Center, the Girls Club and was a member of the great book discussion group at Dobyns-Bennett High School and Kids Club.

This notice provided as a courtesy to the Wright Family.