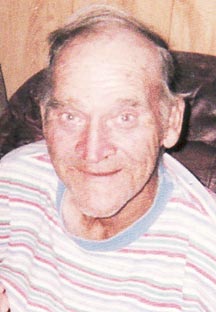 Mr. Hugh Guffey, age 76 of the Kenny’s Bend Community at Rock City died under the care of High Point Hospice at 12:23 p.m. Monday afternoon July 10, 2017 at Sumner Regional Medical Center in Gallatin where he was admitted July 7th, suffering from respiratory health problems.

On October 3, 1959 in Hartsville he was united in marriage to Hartsville native Lassie Mae Gulley by her grandfather Bro. Robert Gulley.

They were preceded in death by a son John Allen “Johnny” Guffey who died at the age of 50 on January 3, 2015 of heart disease.

Mr. Guffey was saved in a field while working at 3 p.m. in the afternoon in 1969 and was of the Missionary Baptist faith.

He was a former mechanic for New Jersey Zinc Co. in Gordonsville and later operated farms for C. E. Hackett.