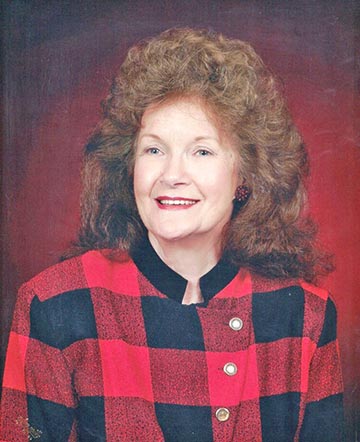 Brystice Amanger Wright, age 78 of Brush Creek, passed away Tuesday, July 25, 2017 at home.  She was born June 28, 1939 in Newberry, SC, the daughter of Arthur Wilbur Enlow and Bessie Bell Morris.

Mrs. Wright was a Baptist. She was a homemaker and loved to shop and was a  member of the Red Hats Club.

Funeral services were Sunday, July 30, 2017 at 10 AM in the chapel of Anderson Funeral Home with Bro. Mike Gay officiating.  Interment followed in the family cemetery.