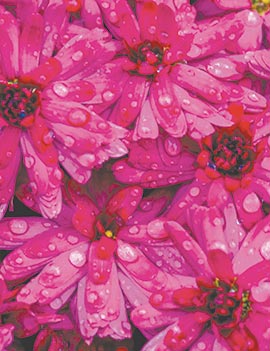 Master Johnson was preceded in death by his grandmother, Sherry Creasy and his aunt, Christa Farmer.

Survivors include, parents, Jason and Kristina Biggs Johnson; sister, Sahara Marie Johnson; grandfather, Michael Johnson, all of Carthage; grandparents, Debbie and Dennis Biggs of Hendersonville and Tracey and Paul Szymanski of Maryland; six aunts and uncles, Sierra and Savannah Szymanski of Maryland, Joshua and Ashley Johnson of Crossville, and Rachel and Carlos Landaverde of Madison; a host of cousins also survive.