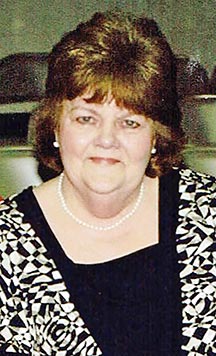 Graveside Services and Interment for Mrs. Grisham are scheduled to be conducted on Saturday, September 2, 2017 at 1PM at the New Macedonia Cemetery on Pea Ridge.

Visitation with the family will be just prior to the Graveside services at the cemetery.

In lieu of flowers, the Grisham Family requests memorials in Mrs. Ella’s memory be made to the Cookeville Regional Medical Center Cancer Center.