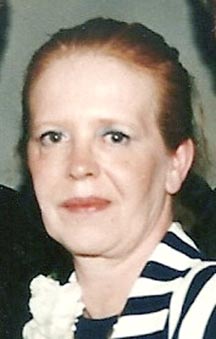 Mrs. Marilyn Balicki of the Kempville Community was pronounced dead on arrival at 9:22 p.m. Wednesday evening August 30, 2017 at the Riverview Regional Medical Center in Carthage. She was 73.

Mrs. Balicki was at the Carthage Chapel of Sanderson Funeral where she was prepared and transferred by Southwest Airlines to Midway Airport in Chicago on Friday evening September 1st where funeral services were planned for Wednesday September 6th at the Kosary Funeral Home in Evergreen Park, Illinois.

Mrs. Balicki was born Marilyn Murnane in Chicago in Cook County, Illinois on February 26, 1944 and was one of four daughters of the late Joseph Murnane and Mary Gaynor Murnane.

In Chicago on October 17, 1964 she was united in marriage to Ted Balicki Sr.

Mrs. Balicki was a 1962 graduate of Lindblom High School and received her Masters in Business Administration from Northwestern University.

She was a retired administrator of the litigation division of a Chicago law firm.

Desiring a simpler life, the Balickis purchased the former Gid and Margie Forkum farm on Gladdice Road and had resided happily there since relocating to Smith County in 1994.