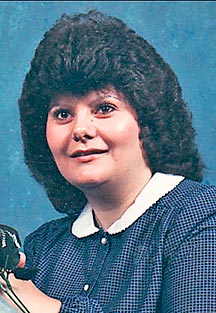 Mrs. Sherry Grisham, of Carthage, died at the age of 59 at 1:47 p.m. Saturday afternoon September 2, 2017 at the Tri-Star Centennial Medical Center in Nashville after unexpectedly suffering cardiac arrest. She had been in declining health for several years.

Mrs. Grisham enjoyed family and cooking and for many years work in the dietary departments at local health care facilities including the former Carthage General Hospital and the last being at the former Smith County Memorial Hospital, now Riverview Regional Medical Center.

She was a member of the Church of Redemption on Gordonsville Highway in South Carthage.