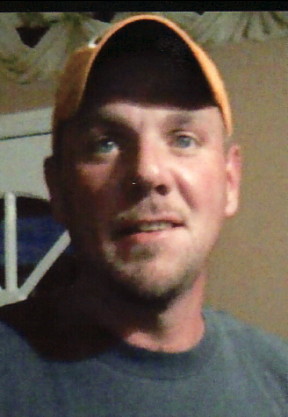 Mr. Lewis Cecil “L. C.” Hill, of the Elmwood, Tennessee Community died at the Riverview Regional Medical Center in Carthage at 11:31 p.m. Friday evening September 15, 2017 after suffering what would be a fatal heart attack at his Cookeville Highway home. Mr. Hill was 45.

Eld. Thomas Allen Gibbs officiated at the 1:00 p.m. Tuesday afternoon September 19th funeral services from the Carthage Chapel of Sanderson Funeral Home. Mr. Hill will be cremated at Cumberland Family Services in Algood and his cremains returned to his native Muncie, Indiana.

He was one of three children and was born Lewis Cecil Hill in Muncie in Delaware County, Indiana on July 1, 1972 and was the son of Mrs. Irene Ledbetter Hill of Muncie and the late Bobby Hill.

A sister, Bobbie June Hill Dearduff, preceded Mr. Hill in death in October of 2010 also at the age of 45.

On April 10, 2012 Mr. Hill was united in marriage to Cobleskill, New York native the former Cheryl Anne Miller. The ceremony was performed at the Smith County Offices Building by County Clerk Cliffa Norris.

He was a 1990 graduate of Muncie Southside High School and then attended the Shepherdsville, Kentucky Heavy Equipment Operators School.

He was employed at the Permobil Corporation in Lebanon since 2011 and was a configuration leader at the plant.

Mr. Hill relocated to Smith County in 2007 from Muncie.