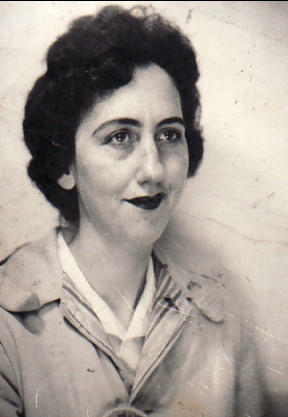 Mrs. Merlene Alldred, a homemaker of Ashland City, died at the age of 82 at 7:35 a.m. Thursday morning September 28, 2017 at the Alive Hospice Madison Campus where she was admitted September 25th from the Centennial Medical Center.

Sunday afternoon October 1st funeral services from the Carthage Chapel of Sanderson Funeral Home were conducted at 3 p.m. by Bro. Jimmy Gregory. Burial followed beside her son at the Davis Cemetery in the Russell Hill Community.

Mrs. Allred was united in marriage to Overton County native Billie Royce Alldred Sr. who preceded her in death at the age of 48 on September 10, 1980.

As a child Mrs. Allred attended the Russell Hill Missionary Baptist Church with her family.