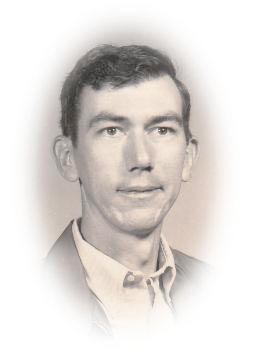 He passed away on Sunday, October 29, 2017, at Riverview Regional Medical Center in Carthage, TN.

He was born August 11, 1937, in Jackson County, TN, to the late George W. Pharris and Prudie Lambert Pharris.  He  was  a  farmer, and a member of the Liberty Church of Christ.

In addition to his parents, he  was  preceded  in  death  by  2  Brothers: Kenneth Pharris and George Raymond Pharris; and 3  Sisters: Estelle Ramey, Lydia Sue Stephens, and Adelle Pharris.

Survivors  include  several  nieces, nephews, other relatives, and friends.

Bro. Edward L. Anderson will officiate at the services.