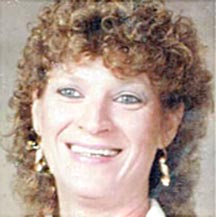 Mrs. Hawkins was born April 24, 1946 in Margaretville, NY, the daughter of the late Fredrick Arthur Haynes and Adeline Helen Lyons. She married David Paul Hawkins on May 3, 1986. Mrs. Hawkins worked for Dana Corporation for numerous years until her retirement. She loved her family, horses, farming, and music.

Celebration of Life services and burial will be held at a later date.