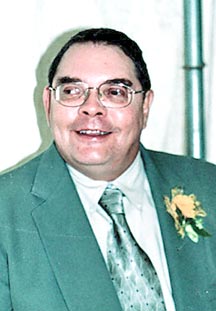 Mr. Charley Litherland of Lafayette died at 3:22 a.m. Thursday morning December 7, 2017 at Cura Health Center in Nashville at the age of 73.

Graveside services will be conducted with his Pastor, Pastor Gary Miller officiating. Burial will be in the Ridgewood Cemetery. At presstime the hour and day of the service had not been set.

On November 3, 1992 in Hartsville, he was united in marriage to Smith County native, the former Dinah Michelle Sullins.

Mr. Litherland was a 1962 graduate of Breese High School in Breese, Illinois and received his Master in Arts from the Art Institute of Chicago. For sixteen years he was employed by the Chicago College of Arts and History.

He was also formerly a member of the Breese Fire Department.

Mr. Litherland was a member and the former pastor of the Crossroads Fellowship Church in the Tuckers Crossroads Community of Wilson County.