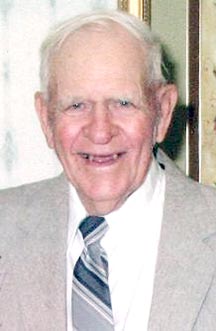 Mr. Raymond “Flat” Smith, a retired self-employed truck driver of the Russell Hill Community, died at the age of 94 on Sunday evening December 4, 2017 at 10:59 p.m. at the Cookeville Regional Medical Center.

Born October 3, 1923 in Pleasant Shade, he was last surviving of ten children of the late William and Bertha Dickens Smith.

On October 3, 1923 he was united in marriage to Russell Hill native the former Syble Brockett.

Mr. Smith was saved at the age of 80 on Easter Sunday, April 11, 2004, at the Russell Hill Presbyterian Church where he joined and remained a faithful and dedicated member until death.

This notice provided as a courtesy to the Smith family.