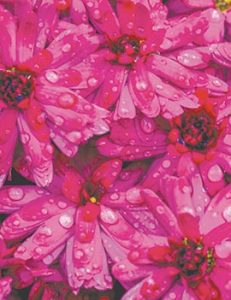 He is preceded in death by his parents, son, Jody Burks, and daughter, Adeana Cunningham.

Gary served his country in the United States Army.