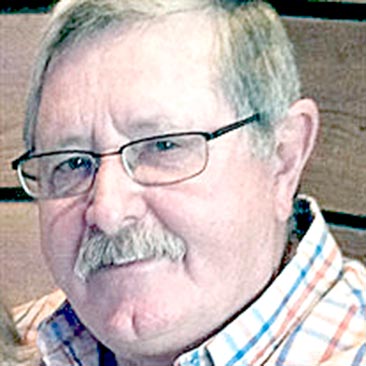 Billy was born October 24, 1949 in Lebanon, TN, son of the late William Gordon Walker and Grace Pearl Givan Walker. He graduated from Watertown High School in 1967 and later graduated from Hartsville Vocational School. Billy married LaVonne Washer on August 31, 1973. He was a member of First Baptist Church, Alexandria where he served as Deacon. Mr. Walker was a farmer.

Funeral Services for Mr. Walker are scheduled to be conducted from First Baptist Church, Alexandria on Thursday, February 1, 2018 at 1PM with Bro. Billie Friel officiating. Interment will follow in the Hillview Memorial Cemetery.

Visitation with the Walker family will be held at Avant Funeral Home on Wednesday from 2PM until 8PM and at First Baptist Church, Alexandria on Thursday from 11AM until the time of the service at 1PM.

In lieu of flowers, the Walker family requests memorials in Mr. Billy’s memory be made to the Gideons.