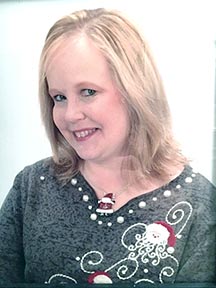 Mrs. Harmon, age 53 of Alabaster, Alabama, died Monday March 5, 2018 at 3:05 a.m. at the Shelby Baptist Medical Center in Alabaster from cancer which resulted in liver failure.

The youngest child of four daughters and one son, she was born Kimberly Ann Roberts at the former Smith County Hospital in Carthage on January 14,1965 and was the daughter of longtime National Life and Accident Insurance salesman, the late Willard Gray Roberts Sr. who died at the age of 74 on September 14, 1997 and the late Beatrice “Miss B” Head Roberts who died at the age of 87 on July 3, 2016.

Mrs. Harmon was a member of the Riverchase Church of Christ in Hoover.

She was a 1983 graduate of Smith County High School and was a longtime assistant in the banking industry.

This notice provided as a courtesy to the Harmon and Roberts families.