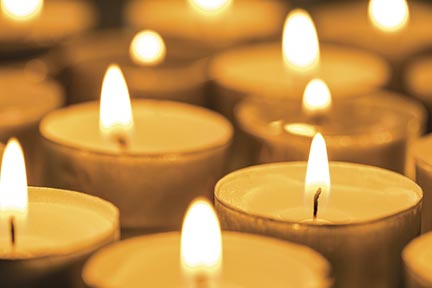 Mr. John Rahilly age 58 was pronounced dead on arrival at Riverview Regional Medical Center at 9:35 p.m. Sunday evening March 18, 2018 after being found deceased at 8:55 p.m. by his sister who was visiting from Florida at his home Plunketts Creek Community farm home.

Mr. Rahilly was at the Carthage Chapel of Sanderson Funeral Home and was cremated at Cumberland Family Services in Algood. His cremains were returned to his parents in Florida for disposition.

Born John Richard Rahilly in Hackensack in Bergen County, New Jersey on August 17, 1959, he was one of four children of the John Richard “Jack” Rahilly and Regina Licastri Rahilly of Lake Worth, Florida.

A sister, Marilyn Ann Rahilly McMullen preceded him in death as did a brother, David John Rahilly.

Having never married and with no children, Mr. Rahilly purchased his Plunketts Creek Community farm in 2008 and relocated here in 2008.

He was a corporate jet pilot for investor Warren Buffett’s Berkshire Hathaway NetJets corporate airline and flew one of their 700 fleet jets and was based in Nashville.

Mr. Rahilly was a 1977 graduate of Allentown High School in Allentown, New Jersey, and graduated in 1981 from the University of Denver with an Aeronautical Engineering degree.

He later received his aviation degree from the Air-Mod Flight Training School in Robbinsville, New Jersey.

Mr. Rahilly was a communicant of the St. Frances Cabrini Catholic Church in Lebanon.

Surviving in addition to his parents is his sister, Tric Sarver and husband Earl also of Lake Worth, FL.