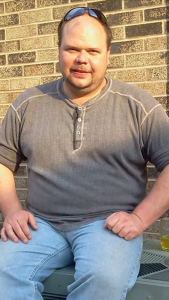 Born Joseph Robert Murphy III in Trenton in Mercer County, New Jersey on September 14, 1979, he was the son of Diana Lynn Temple Johnson and Guy Michael Diviaio both of Gordonsville.

On August 16, 2003 he was united in marriage in Carthage by Deputy County Clerk Cliffa Norris to the former Jennifer Lee Theobald, a native of Arlington Heights, Illinois.

Mr. Murphy was a 1998 graduate of Smith County High School.