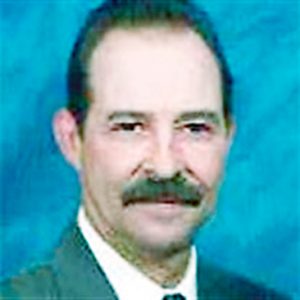 Mike was born April 7, 1948 in Nashville, TN, a son of the late Malcolm Allen and Cecile Knight Morse. He was also preceded in death by Sister; Helen Mathews, and Brothers; Carmack Allen, Malcolm Allen, Jr, Larry Allen, and Billy Allen.

During Junior High, Mike was a Junior Golden Glove Boxer in the Flyweight Division. He graduated from Howard High School, on Second Avenue in Nashville, in 1966. Mike served his country in the United States Air Force from 1974 until 1978, having the duty of Air Traffic Controller. He married Mary Evelyn Tubb on November 24, 1989. Mike worked as a truck driver for many years, retiring from Stericycle. Mike enjoyed football, fishing, and especially boxing. He was a devoted Husband and Father.

Funeral Services for Mr. Allen are scheduled to be conducted from the Gordonsville Chapel of Bass Funeral Homes on Tuesday, May 1, 2018 at 6PM with Bro. Mark Stinnett officiating.

Visitation with the Allen Family will be held on Tuesday from 2PM until service time at 6PM.