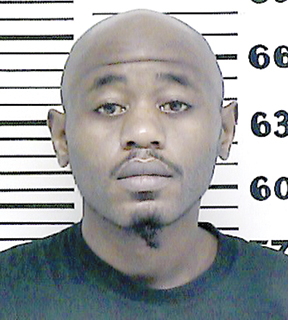 The first degree murder trial of a man charged in the death of a Carthage woman is scheduled for next week. In October of 2013, Dawn Duke, 29, was found stabbed to death on Thomas Ridge Lane just north of the Pleasant Shade community near the Macon County line. Stephone Berry, who at the time of the murder was 34 years old, and Melinda Bush, then 38, both of Smith Hollow Lane, Difficult, were charged with murder by the Tennessee Bureau of Investigation (TBI) in connection with Duke’s death.

In December of 2013, the two were indicted by a Smith County grand jury for first degree murder in connection with Duke’s death. After more than two years, an initial trial date for Berry was set for May 3, 2016. That trial date and others have been postponed. Since then the two have appeared in numerous court hearings.

The newest trial date, which was set several weeks ago, is May 8. As has taken place on other occasions, next week’s trial could be rescheduled. Criminal Court Judge John Wootten is presiding over the case. Berry is represented by the public defenders’ office.