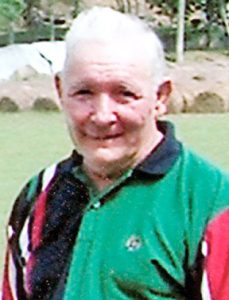 Mr. Herman Madewell, age 76, of Granville died at the Tri-Star Centennial Medical Center in Nashville at 12:53 p.m. Tuesday afternoon May 8, 2018 where he was admitted May 6th to the I.C.U. suffering from post-cardiac arrest.

Mr. Madewell was a farmer at his Ensor Hollow Road farm and formerly was employed at Texas Boot Co. in Hartsville.

His daughter, Sara Kaye Madewell Stallings died just one week ago on May 1, 2018 at the age of 55 following a battle with cancer and his granddaughter and Kaye’s daughter, Chrystal Lynn Watts died in a single car accident on May 31, 1997 at the age of 17 and two weeks to the day after her Smith County High School graduation.

Mr. Madewell’s former wife and the mother of their children, Emma Jean Simpson Madewell died at the age of 74 on October 21, 2001.

He was of the Pentecostal belief.