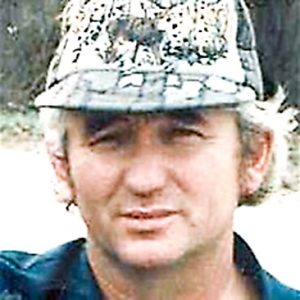 Mr. Leon D. Barnes, age 68, of Chestnut Mound, TN, passed away Tuesday, May 8, 2018.
Leon was born February 16, 1950 in Lebanon, TN, a Son of the late Dillard Barnes and Mary Frances Butner. He married Joyce Harville on December 19, 1970 and she preceded him in death on November 15, 2017. He was also preceded in death by Infant Sister; Ruby Barnes and Brother; Kenneth Barnes.

Leon graduated from Lebanon High School. After high school, Leon became the first certified BMW Mechanic in the State of Tennessee. After becoming certified, Leon worked at the BMW Dealership in Nashville, TN, then known as Superior Motors and currently known as BMW of Franklin. He later worked at the Gordonsville Zinc Mine. Leon continued work as a mechanic even during his public jobs, and often worked from morning until Joyce called him in for the evening. When he wasn’t working, Leon especially loved to fish and hunt.

Funeral Services for Mr. Barnes are scheduled to be conducted from the Carthage Chapel of Bass Funeral Homes on Saturday, May 12, 2018 at 11AM. Interment will follow in the Dickens Cemetery in Maggart.

Visitation with the Barnes Family will be at the Carthage Chapel of Bass Funeral Homes on Friday from 3PM until 7PM and on Saturday from 9AM until service time at 11AM.

In lieu of flowers, the Barnes Family requests memorials be made to the American Heart Association.