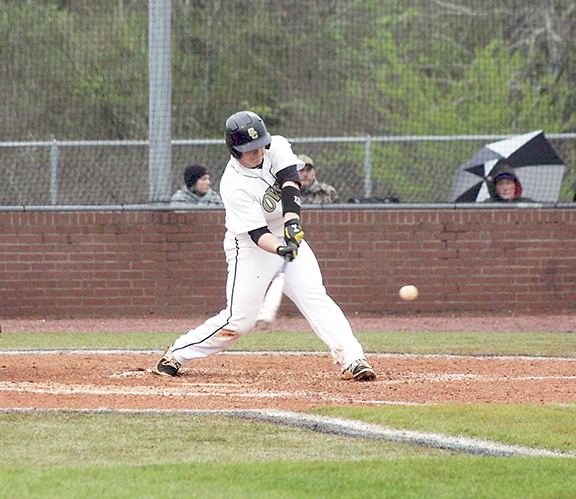 Goolsby has led the Owls offensive production on the diamond throughout his four year career. This season, the Black-and-Gold bomber has compiled a batting average of .575 and has crushed 15 home runs in 106 at-bats.

Goolsby has produced 62 RBIs so far this season for the Owls. He has become a mainstay on the Owls’ stat sheet with a .635 on base percentage and a 1.142 slugging percentage.

The Mr. Baseball award winners will be announced Tuesday, May 22 at 11:00 a.m. at Middle Tennessee State’s Reece Smith Jr. baseball field in Murfreesboro. The awards will be during TSSAA’s (Tennessee Secondary Schools Athletic Association) Spring Fling. Champions for the organization’s three baseball classifications will also be crowned next week.

The Owls will look to be added to the Class AA state tournament field if they defeat Meigs Co. in their sub-state match up Friday, May 18.

Smith County earned the right to hosts the Tigers after capturing the Region 4AA title against Grundy County Wednesday evening 12-10.

The Owls enter their sub-state battle with a 21-11 record and they are currently riding a 13 game winning streak.

MORE IN NEXT WEEKS CARTHAGE COURIER